Final Update - Before and After Bungalow

The house is still being completed, the yard, the garage and some of the details both inside and out.  However, it is livable, painted, and amazing compared to where it was two years ago.  P definitely had the optimistic vision more than I did.

And now, for the current before and after (well almost after).  The afters are actually not all current, some have been improved upon since, I just don't have photos of the latest.  We hadn't really gotten around to decorating the walls and "styling" yet either so walls are fairly bare as some windows.  I know he has decorated quite a bit more just in the past couple of months.  There are some great curtains and wall hangings up now really tying the place together.  So, I apologize for some of the after shots not really being what is REALLY looks like now.

Exterior before and now pictures 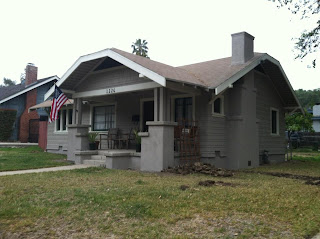 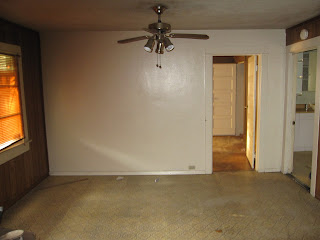 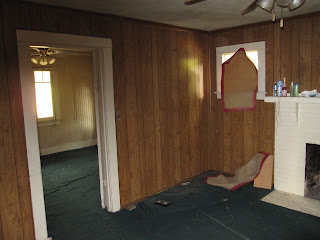 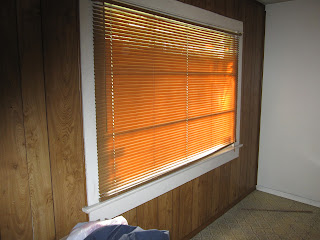 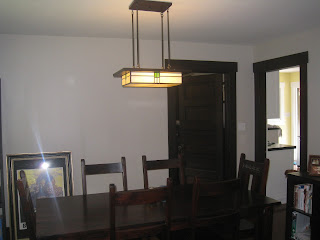 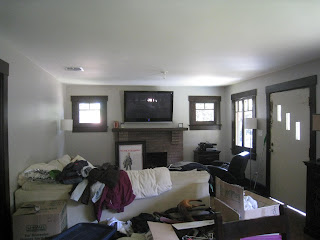 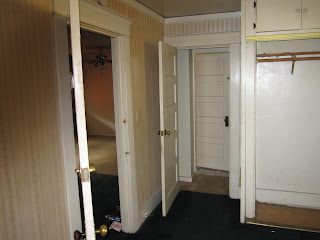 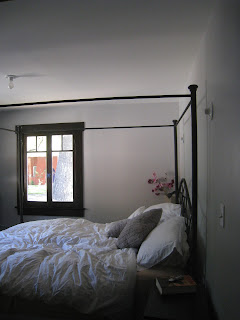 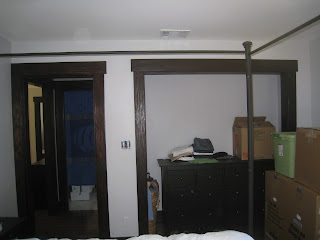 AFTER - Bedroom #2
I couldn't find any before pictures but picture poop brown walls and brown poop popcorn ceiling.
BEFORE - Bathroom (so gross) 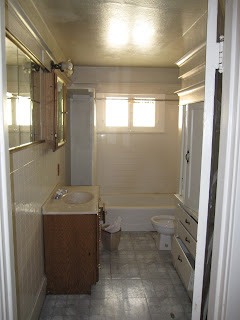 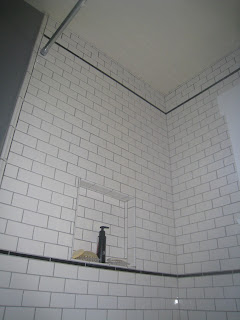 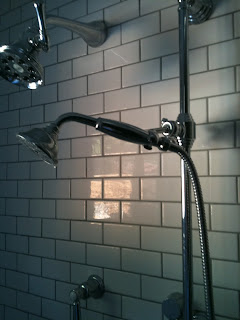 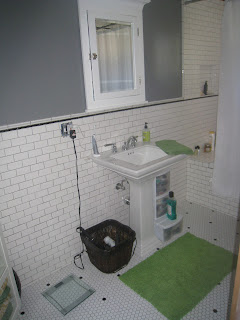 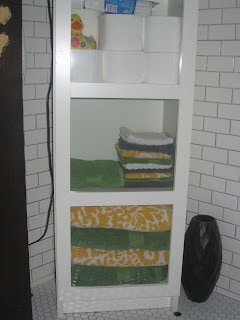 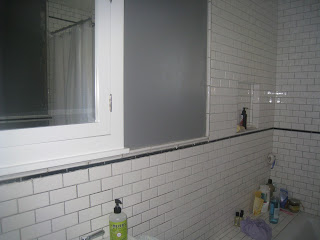 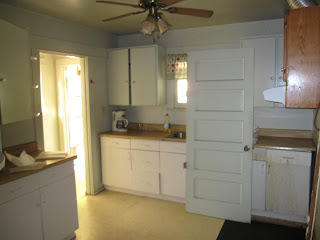 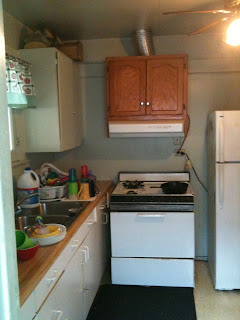 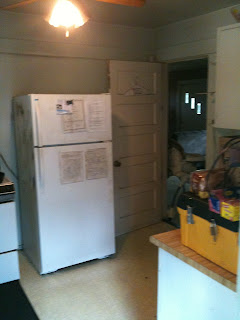 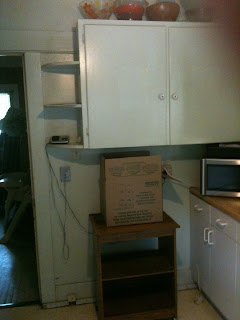 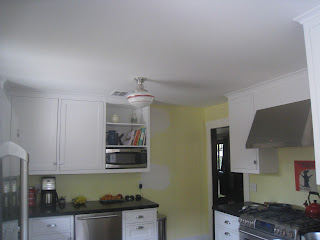 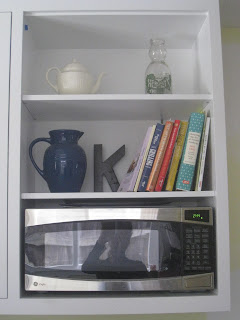 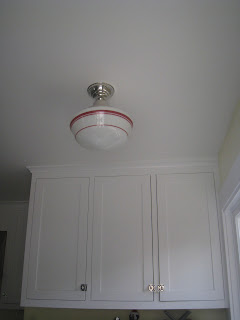 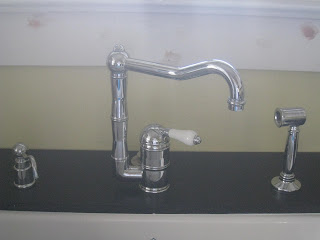 What do you think?

When I started this blog, I wanted to be open not only about the physical changes but also the emotional ones and how a renovation can affect your relationship.  It is hard to draw the line between telling the world all your problems but also being honest about challenges that were faced.  After two years of owning the home, we as a couple, didn't make it.  There are two sides to every story but in my mind, the house did create a huge divide.  We weren't married or engaged, the house was solely in his name, I was paying off debt and couldn't afford to pitch in much except for rent/utilities/groceries, and disagreements over who did more and how hard it was to do. The house wasn't the only reason of course, but it was tough.  Instead of airing all of our dirty laundry, instead I just came up with some tips for others considering a home renovation.

My advice (I'm sure he has his own too):